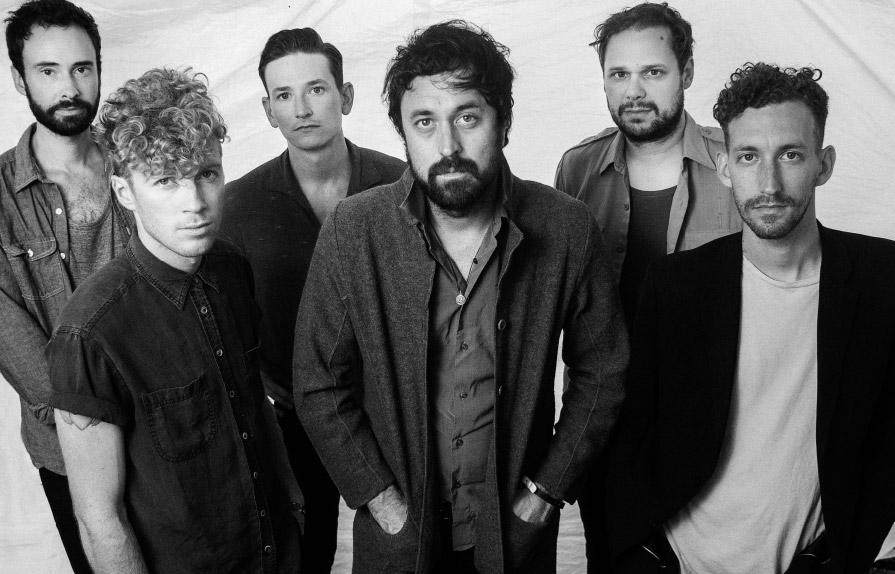 After a spate of personal misadventures in 2010, NO was born through the chance encounter of Bradley Hanan Carter and Sean Daniel Stentz at a local LA diner. Bonding over stories of disastrous relationships as well as their mutual admiration for storytelling artists like Leonard Cohen, Bill Callahan, Johnny Cash and Lou Reed, the two decided to unite and build something for themselves.

Native New Zealander Carter states, “We wanted something to believe in. It sounds kind of dramatic, but there was really nothing to wake up for at the time.” This came at a stage when he found himself divorced, bankrupt and experiencing a new kind of alone after deciding to walk away from the lifelong religious beliefs of many friends and family back home. “I think for some of us, we’ve been so worried about where we’ll go when we die, that we’ve never really thought about where we should go while we’re still alive.”

Fast forward a few months, add in more like-minded band members and NO was on the way to being fully formed.

In July 2011 they recorded the debut EP “Don’t Worry, You’ll Be Here Forever” and released it via their website on 11.11.11. “We were trying to create something for ourselves that was positive and honest,” explains Stentz.

After the release of the EP, NO quickly gained recognition with the local Echo Park crowds, and both NME and the LA Times tipped them as an act to keep a close eye on. 2012 saw them wrack up over 100 live shows, including supports for Best Coast and Electric Guest, and a European tour with Father John Misty. In 2013 the band returned to LA for a sold-out headline show at The Troubadour and performed at international festivals including London’s Hard Rock Calling and Germany’s Southside and Hurricane, as well as supporting the likes of The Smashing Pumpkins, Public Image LTD and The Naked and Famous.